June 12, 2015
So, the big diabetes conference of the year with all kinds of science and tech talk and just "diabetes research" as a mantra has now come and gone. 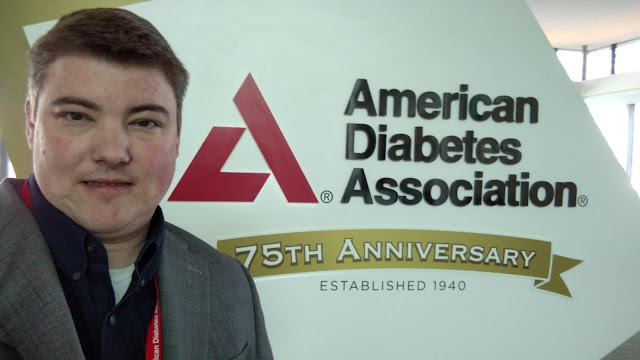 I'm in Detroit following the ADA's Scientific Sessions, and have to admit my time in Boston was quite a bit of fun on top of all the interesting diabetes stuff being covered in an official ccapacity. 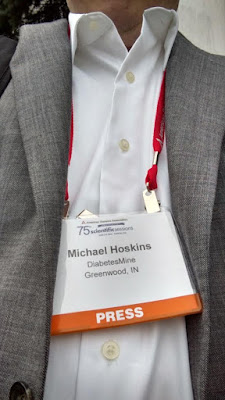 Here are some of the photos (I don't take many pictures in the moment, sadly), and captured some of what I experienced in Boston.

There Was Coffee (see also: Duh) 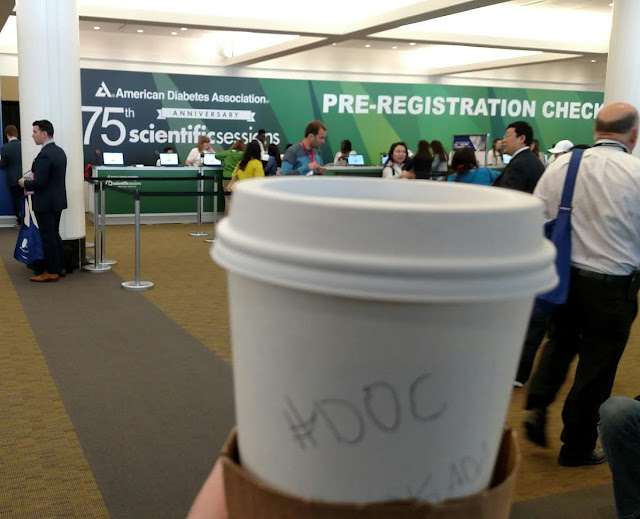 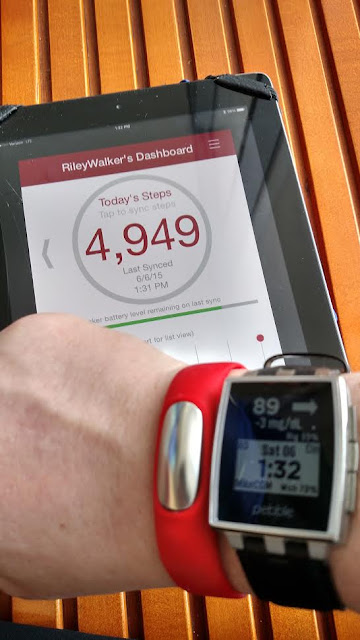 Actually, that was a photo of the Walking Challenge app on the 2nd full day. I walked the equivalent of something like 36,000 steps or miles upon miles, and so my feet and legs are still recovering. 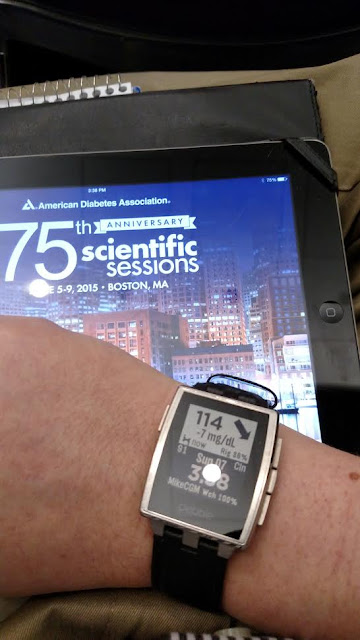 Yes, I wore my Dexcom G4 and had it hooked up to Nightscout for CGM in the Cloud.

But of course, my G4 sensor died and the only backup in my case got ripped off thanks to a fast-moving, unnoticed hotel wall corner that appeared out of nowhere and accosted me). But thanks so much to a good D-peep who had an extra on hand, and was willing to help me out. Thanks, Chris Angell!


Loved visiting the Joslin Diabetes Center for the first time ever. 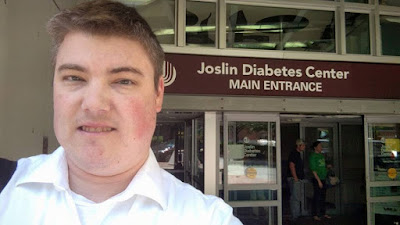 Actually, I was in a rush to get there that day for a "Beyond Carb Counting" event, and as you might guess, I went Low and needed to inhale some fast-acting glucose tabs while listening to presentations about carb counting. Diabetes irony at its best!

Diabetes at Fenway Park (thanks to Dexcom, which held a fundraising event there) 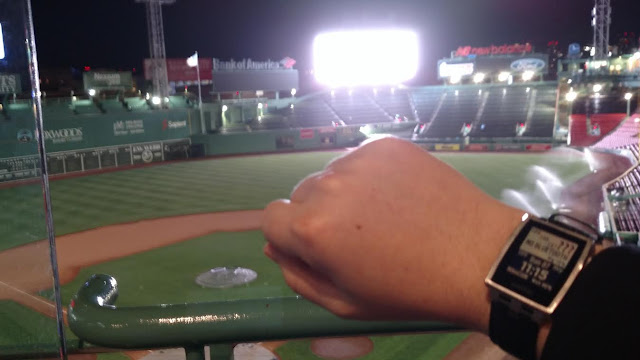 You can't see the screen in this pic, but look below to get beyond the bright white light... 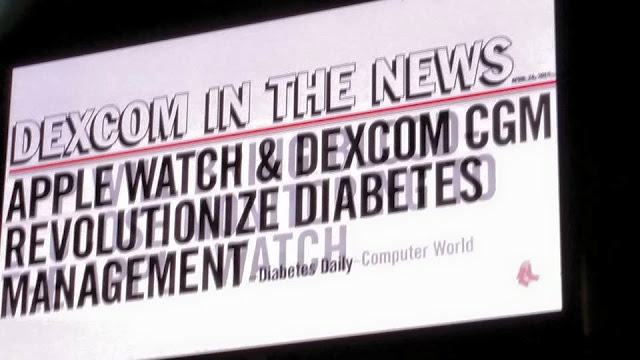 Word is (from what I read on Kerri's blog, that there were Collector's Cards too, but I didn't know that. And I did enjoy a Fenway Frank while there. #LikeYouDo 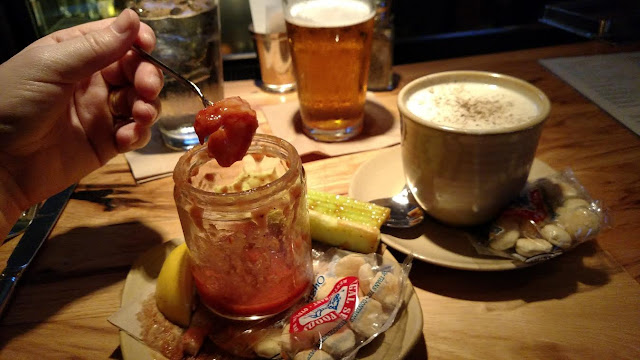 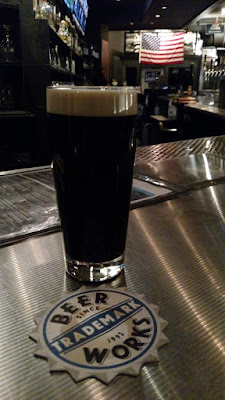 Diabetes History (the Year I was Born): 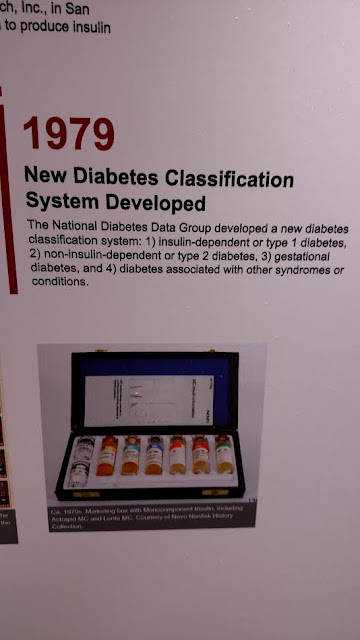 Diabetes History (Year I was Diagnosed) 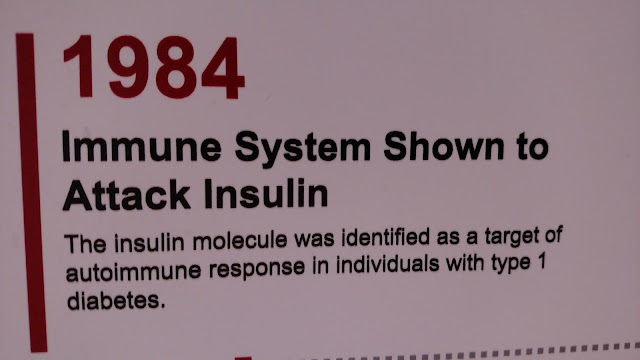 The 80s were a Big Time in Diabetes: 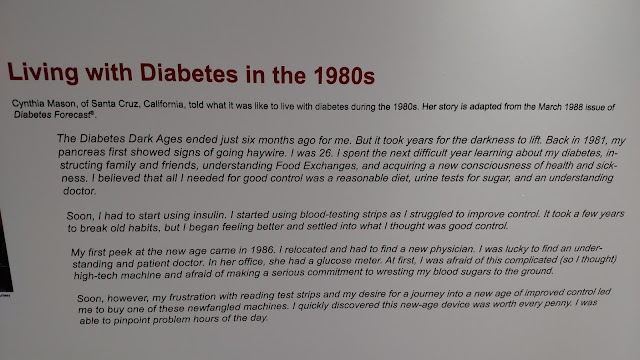 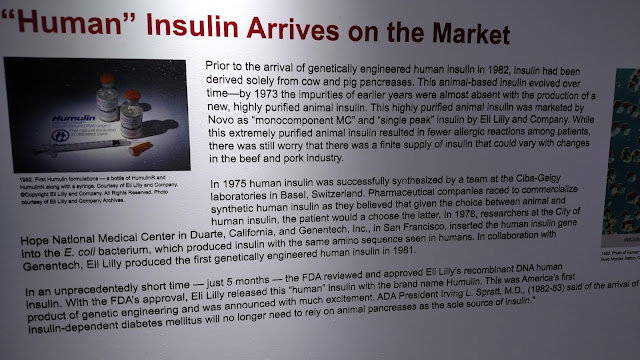 Just a few friends from the Diabetes Online Community (DOC) I got to hang out with, although there were so many more and pictures just weren't taken of all those great times. 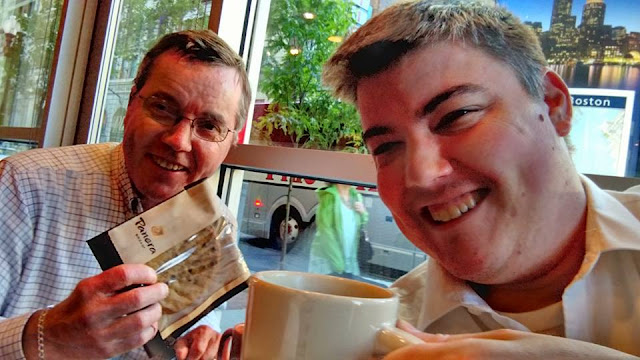 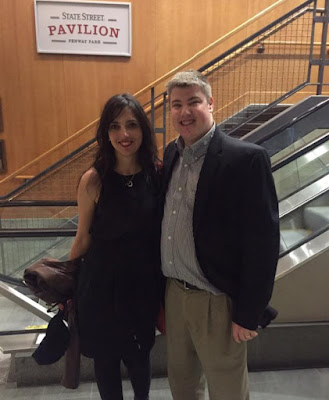 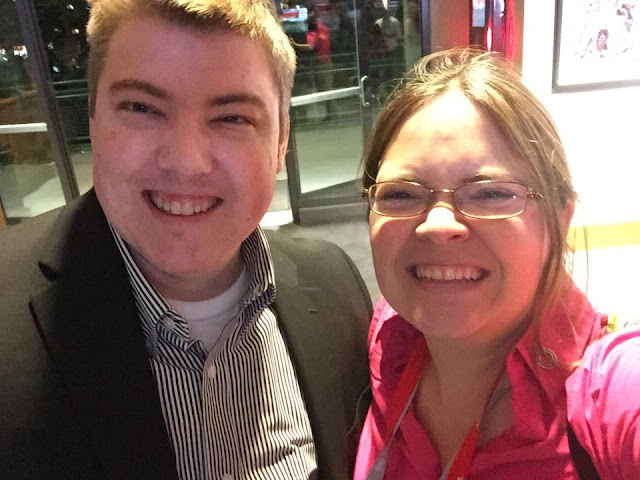 Karen said…
Love love loved seeing all the Social Media posts during the event, and reading all of the write-ups now. So thanks for sharing, it's so much fun to get a peek inside.
June 12, 2015 at 1:25 PM

StephenS said…
Mike, thanks for the great photos (especially the #DOC coffee photo). I'm so glad that you and so many other people that are important to me were there. Thanks for sharing!
June 12, 2015 at 7:07 PM