Showing posts from December, 2019
Show all

10 Milestones That Defined the Decade in Diabetes 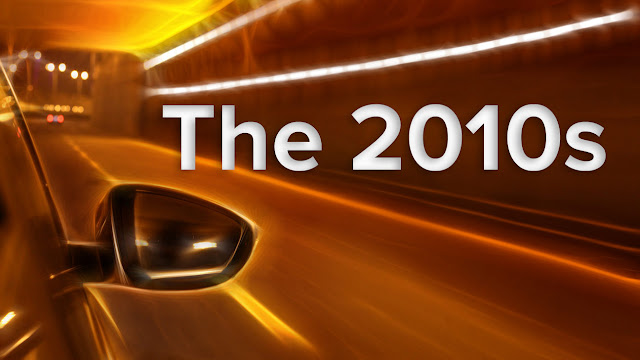 Wow, what a decade the 2010s have been in the world of diabetes! Social media exploded to new levels and our Diabetes Online Community evolved along with it, as did the data-sharing from mobile devices and the throngs of Do-It-Yourself techies embracing a #WeAreNotWaiting mantra. Fueled by these patient voices, regulators opened up pathways to the first-ever commercial closed loop "Artificial Pancreas" systems. We saw the emergence of new forms of glucagon and insulin that have been years in the making. Our choice of diabetes gadgets changed dramatically, yet we saw scientific evidence that across the board, health outcomes are not improving as hoped. Meanwhile, a controversial healthcare law that was supposed to be a boon for people with chronic conditions ended up deepening the divide between the 'Haves and Have-Nots'. Politics, rising costs, and a culmination of unchecked corporate policies boiled over into an Insulin Affordability Crisis unlike anythi
Post a Comment
Read more

How a Family Business Has Buoyed the Diabetes Research Institute (DRI)

A business making plastic bottles may not be the most obvious connection to diabetes cure research, but in fact a family-run company has a 25-year history of supporting the Miami-based Diabetes Research Institute (DRI). In fact, much of the DRI's work is supported by Biorep Technologies, run by a family impacted by diabetes, that makes essential equipment for the diabetes research community. Biorep is actually a spinoff of the original plastic bottle company established by Florida diabetes dad Ramon Poo (pronounced Poe), and it's now one of the leading medical equipment suppliers in the world. You might be fascinated to learn that one of the key pieces of equipment created by this company and used by the DRI (and in islet research worldwide) made an appearance in a Grey’s Anatomy episode a few years back. The DRI connection was fueled by Poo’s daughter Cristina, who was diagnosed with type 1 diabetes at age 3 in the mid-70s. Not long after her diagnosis, Ramon and his wife Tin
Post a Comment
Read more
More posts