Today let's talk about changes, in one of two ways.  Either tell us what you'd most like to see change about diabetes, in any way.  This can be management tools, devices, medications, people's perceptions, your own feelings – anything at all that you feel could use changing.  OR reflect back on some changes you or your loved one has seen or been through since being diagnosed with diabetes.  Were they expected or did they surprise you?

OK, this is a little too serious for my taste today.

I don't want to talk about that oh-so-serious something I'd change in the world of diabetes. There are many things: CGM Availability for all who want it, Global Insulin Access, Insurance Coverage Navigability, Public Awareness, blah blah blah. It's all important. And stuff I advocate for - just not today. 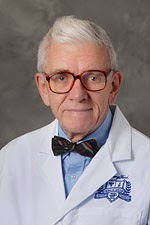 Yes, I feel like I've seen a good amount of change in the 31 years since my T1D diagnosis. And those who've lived longer have seen their share, too.

Most recently at the JDRF TypeOneNation Summit in Metro Detroit, it was pretty fascinating hearing the legendary Dr. Fred Whitehouse talk about his experience during the past seven decades -- from seeing his little brother live through a dx'd, his practicing with the Dr. Eliot Joslin in the late 40s, moving his practice to the Detroit area and even treating the grown-up Elizabeth Hughes Gossett who as a girl was one of the first to ever get insulin from Dr. Banting himself.

The man has pretty much seen it all, and a hell of a lot has changed, no doubt. 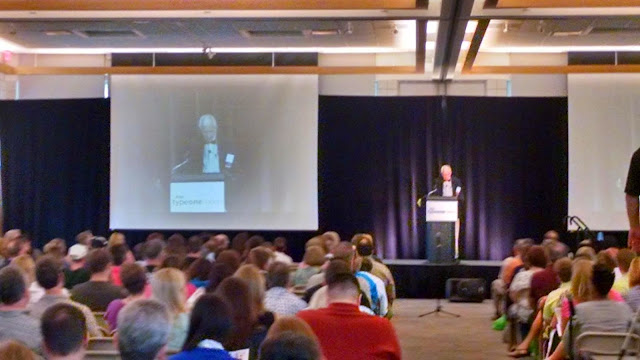 Whitehouse first learned of #Diabetes in 1938 at 12 years old when his brother Johnny was diagnosed during a family road trip. #JDRFSummit
— JDRF Summit (@JDRFSummit) May 9, 2015

1940 daily living in the world: no formal #diabetes edu/interaction, not eligible for camping or other activities as child. #JDRFSummit
— JDRF Summit (@JDRFSummit) May 9, 2015

Oh, and seriousness aside?

Today, my wish for that oh-so-great-change in diabetes (short of a cure):

Beer, instead of insulin.

Yep, I wish that those of us with diabetes didn't need insulin to survive. Instead, I wish that beer had
blood sugar lowering effects.

That would be awesome, and I'd have the best A1C ever. 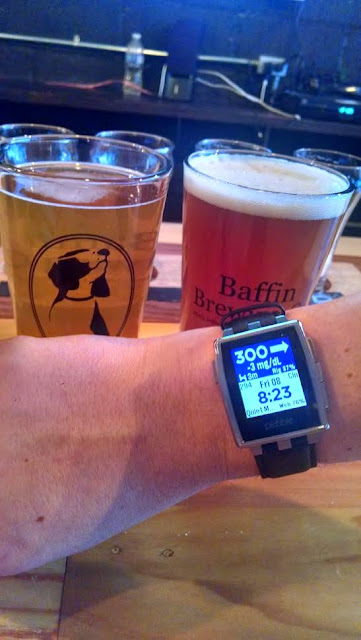 Now, that would be a change I could get behind... and raise my glass to, without raising my blood sugars!

Frank said…
Wow, hearing about Dr Whitehouse really makes you realise how far diabetes has come in the past century and how lucky we are today. That JDRF Summit sounds like it was a fantastic experience, thanks for the insights Mike!
May 14, 2015 at 5:03 AM

Unknown said…
That was such an interesting history lesson on diabetes care over the years, and then seeing the actual devices during Gary Scheiner's talk was fascinating as someone who never had to use them. We have come a very long way, definitely gives me hope for the future.
May 14, 2015 at 11:02 AM

Kelley said…
I bet his speech was really interesting to hear! I wonder if it was recorded? I'd love to hear it too!

Anonymous said…
Too funny. Beer is not my thing but if we could pick one thing to substitute for insulin my vote would be chocolate. Thanks for the post.
May 14, 2015 at 11:17 AM

StephenS said…
Great looking at diabetes through the lens of Dr. Whitehouse. How great that you could see him present at the summit!

Anonymous said…
Beer should help you suppress the tricky glucose release from liver, right? You'd just need to be sipping constantly...
May 14, 2015 at 1:55 PM

Katie said…
Ha, I'll take beer over insulin any day! :) Thanks for sharing what you learned from Dr. Whitehouse. It's a great reminder of how far we have come. I got to hear Gary Scheiner at the JDRF Type One Summit in LA and was fascinated by how much better (and smaller!) the devices have become over the years.
May 14, 2015 at 9:01 PM