January 29, 2015
We were out at dinner the other night, sitting at the bar in our local brewpub and talking about nothing in particular. Really, the conversation was really all over the place, turning to whatever was on the mind at the time.

Since we're regulars there, one of the owners knows that we're from Detroit and I'm a big Detroit sports fan. He enjoys the simple fun of buying old-school baseball card packs, and he gives me any Detroit Tiger cards that he happens to get. That night, he brought me two cards. And that brought up a conversation about the latest baseball happenings, including how Detroit Tiger pitcher Max Scherzer had recently left for the Washington Nationals, and he and his wife put a pretty cool ad in the Detroit Free Press thanking the franchise and fans for his years in D-town.

We both realized we hadn't seen the actual ad, only saw a news story about it. And so, I turned to my smartphone to check out that ad. And afterward, I happened to glance at Facebook to scroll through some status updates.

One post came from a friend in the Diabetes Online Community about stocking up on glucose tabs. This reminded me that I'd planned to do that over the holidays, but forgot and never followed through on that task. 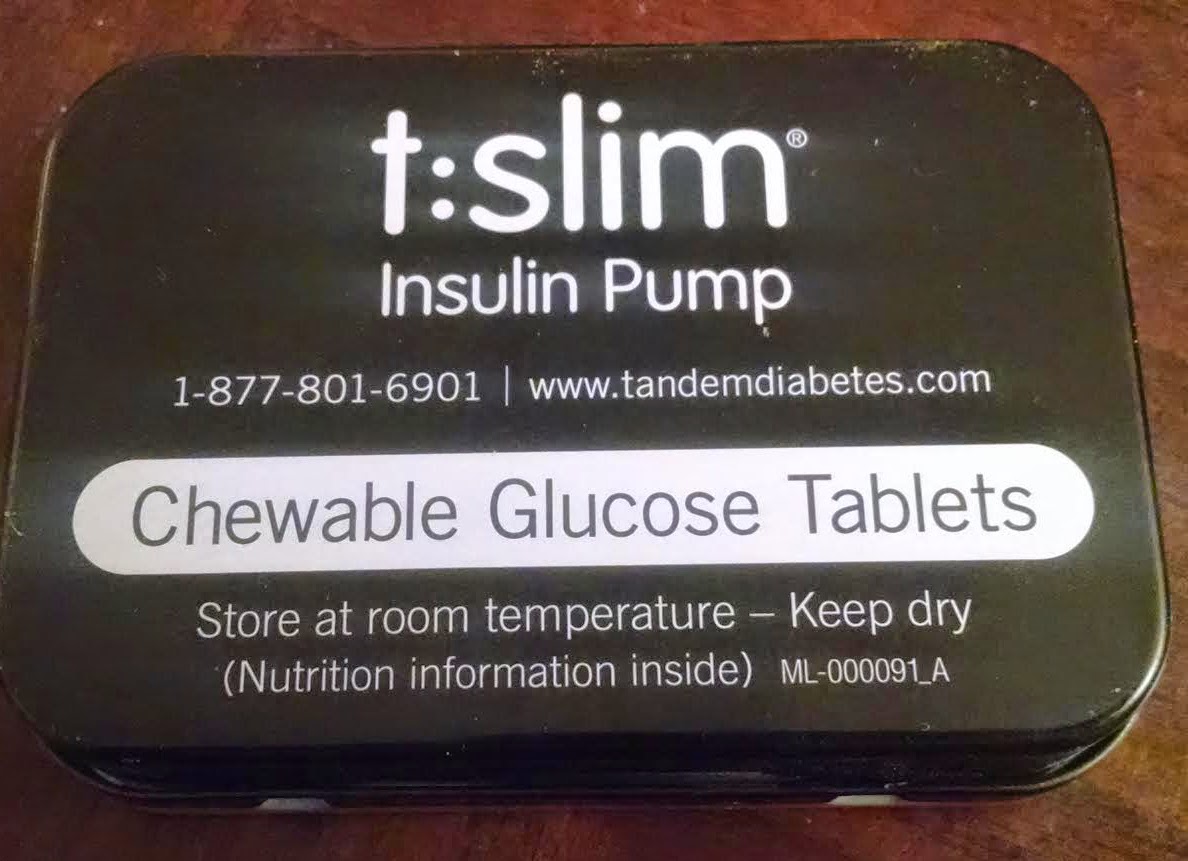 So, I mentioned that casually. And when Suzi mentioned she thought I still had some of those , I pointed out that my plastic jar containers were gone. All I had were a few little t:slim-styled tins with those GlucoLift tabs inside. And that probably was good for the time being.
GlucoLift tabs 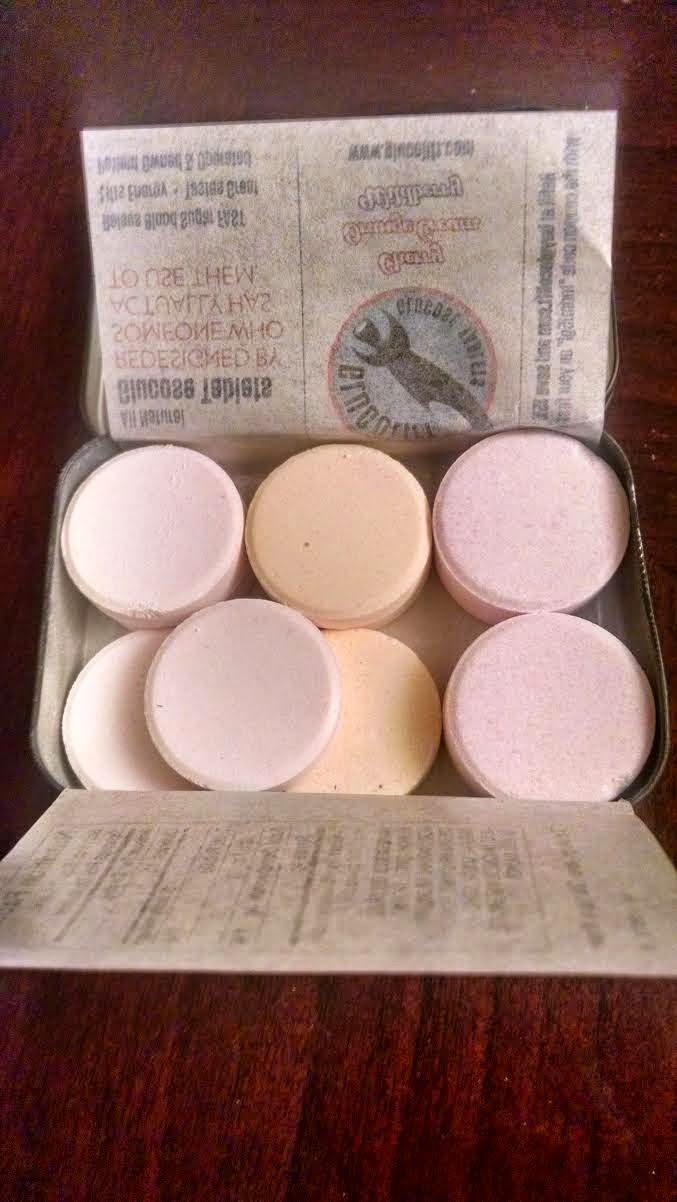 Of course, I'm a weird one who happens to enjoy the taste of glucose tablets -- always have, even those now-defunct BD white squares that so many describe as "chalky." Never thought so, and I used to consider glucose tabs to be little candy-like treats. Still do, actually. Especially the yummy fruit flavored ones.

And that's what prompted me to say, "I think there's one of those tins in the car console. I should have one when we get into the car after dinner."

Yes, it was the latter and I got an eye roll from that.

The dinner went on, conversation evolved, and the evening played out as it usually does.

And as fate would have it, I had jinked myself.

Sometime between 4 and 5 a.m., a low blood sugar kicked me awake, thanks to the Dexcom's loud
vibrating on the nightstand. By the time I took the initiative to pull myself out of bed to treat, I was hovering the 40s. And I could feel the Low symptoms. So, I found my way to the kitchen and had an early morning snack of fruity GlucoLift tabs with a juicebox to wash them down.

I should've kept my mouth shut, and not tempted fate to mock me.

StephenS said…
Hey, at least you weren't having a crazy dream...

Unknown said…
I like the taste of most glucose tabs too. I'm even ok with the texture. Must be my sweet tooth. The kids like them too, when Dad has a low it turns into treat time for everyone
February 3, 2015 at 1:34 AM

buy dissertation said…
We provide these unique essays for our https://essaysrescue.com/fresh-essays-review/ clients. When you hire a writer for your essay from our service, you are assured that you would receive a 100% plagiarism-free composition.
June 10, 2022 at 5:45 PM