What I Loved and Feared About Nightscout From the Start 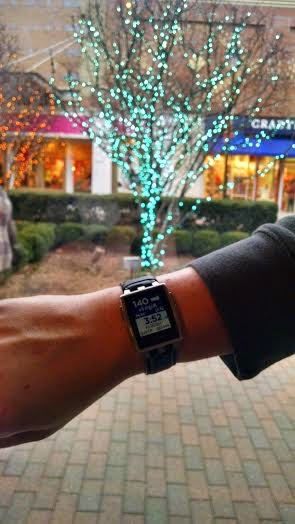 It's great having my CGM in the Cloud and being able to share that blood sugar data with others, and giving myself more access to viewing my data when and where I want in a form that helps me.

First impressions were strongly positive, and I stand by all of that.

Additional observations, from my first six weeks of using my "early Christmas gift" strapped to my waist and wrist:
Yes, most of experience has been positive so far. But there's a caveat, one that always seems to come into play when you're talking about tech. And in the case of Nightscout, I've found it certainly applies to me:

Nightscout is awesome... when it works.

Remember, before you take all of this as gospel applying to anyone other than me, factor in this simple truth: I'm one of those guys who doesn't like connection cables, and grumbles when needing to do anything from reprogramming the microwave clock, re-connecting the wireless printer, or hooking up a new TV or DVR. I just don't like those things, and so that paints my perception of CGM in the Cloud. 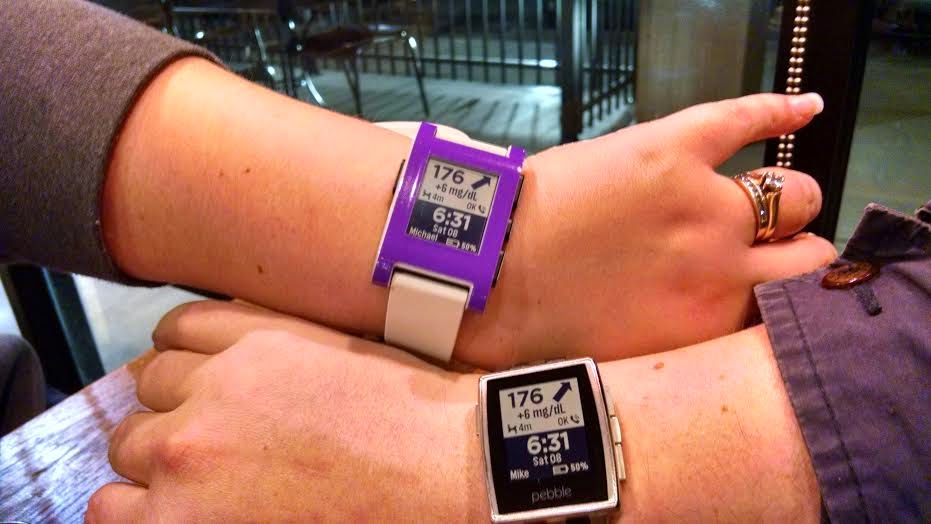 So while Nightscout setup was surprisingly easier than I had expected thanks to the community support and setup guides, I've found the worry and hassle after it's all initially set up is the real culprit.

Yes, despite all the love I've had for Nightscout in these first couple months, I have anxiously been waiting for the other shoe to drop. And now, it finally has.

Truly, I feel like I am always on the hunt for a battery charger and I'm being held hostage by the fear that some little cable will become disconnected or even might break my very important Dexcom CGM. And after the first month of this, my fears have been realized: It seems my Dexcom G4 receiver is compromised.

No, I can't 100% blame this on Nightscout. After all, my G4 receiver is 16 months old (for those wondering, that's 4 months longer than the one-year warranty it comes with).

A little over a week ago, my system stopped connecting to the cloud and sending my Dexcom data there. For those who care, the message I received was "CGM Connection Error."

Now, there's a number of things that could mean -- and you pretty much have to run through the list to figure out what it is and isn't. I tried all the simple things first -- making sure my CGM was working, that my connection cable was attached, that there wasn't a data or WiFi problem or something going on with the uploader phone. All was OK on those. Yes, my connection cable was charging the G4 receiver from the uploader phone. I did a hard reset, and changed my sensor, and did all that might have caused the issue. Nothing changed. I was worried the phone port might have been damaged, but it was also charging.

Hmmm, mysteries of the Nightscout Rig... what to do?!

So, I tried connecting the G4 receiver to my laptop for Dexcom Studio. And it wouldn't recognize the receiver. Yes, I've been using a workaround to make it work and that's not been an issue before.

This made me all think it's an issue with my G4 receiver, possibly the port being damaged (which is one of the big worries Nightscout warns you about going in).

I have a backup receiver ready to get started, but this whole experience has made me a little more cautious and concerned. My original receiver appears to still be working for the most part, it just won't connect to Studio or Nightscout. Now: Do I want to connect my only backup to Nightscout, risking the same port problems a month or two later without having any backup on hand?

I'm just not sure. 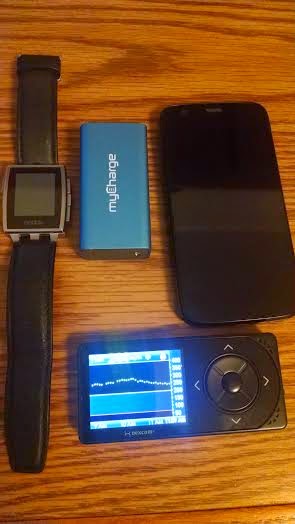 And yes, then there's the battery issues. Sure, I've followed the community guidance about battery-saving tips and lifehacks. But especially when I'm out traveling, I have found it's limiting to have to rely on this at key times of the day and night without any backup battery. Or without having a charger that isn't an electrical outlet. That cut me down recently when traveling, where I couldn't find an outlet at the airport or bar and ended up having to turn off my Nightscout phone thanks to a dead battery. I have found a workaround, buying a  portable charger that may help on that front. We'll see what effect it has.

Nightscout is cool, and I do believe that it's saved me from a few scary hypos and provided our family an extra level of security when I'm traveling or flying solo. But again: Does that outweigh the hassles? Especially when I've invested so much $ into this?

These are simple realities I knew would come up, eventually. The drawback of any Do-It-Yourself project or piece of technology is that it might require more fiddling and reworking than, say, a polished off-the-shelf product or system sold by a company. I knew that going in, and I was just hoping it wouldn't happen too much so it got to the point of making me question if Nightscout is worth it.

I'm still making up my mind on that. 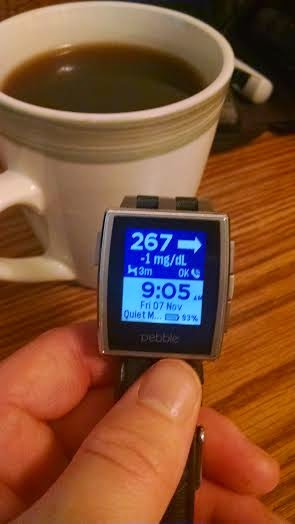 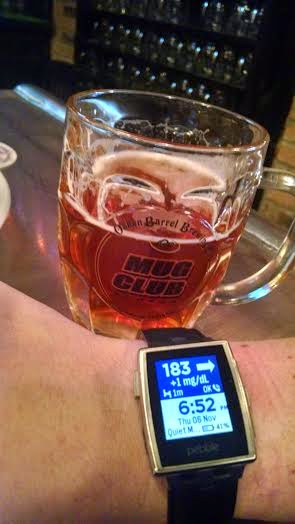 Karen said…
Thanks for sharing the pros and cons of Nightscout. I find the whole project fascinating so I always love reading more about it.
December 17, 2014 at 3:58 PM

Anonymous said…
I wanted to share with you a great diabetes meter to turn your smartphone into a smart sugar meter with a very compact and easy to use app.

Please check this out: http://mydario.com/